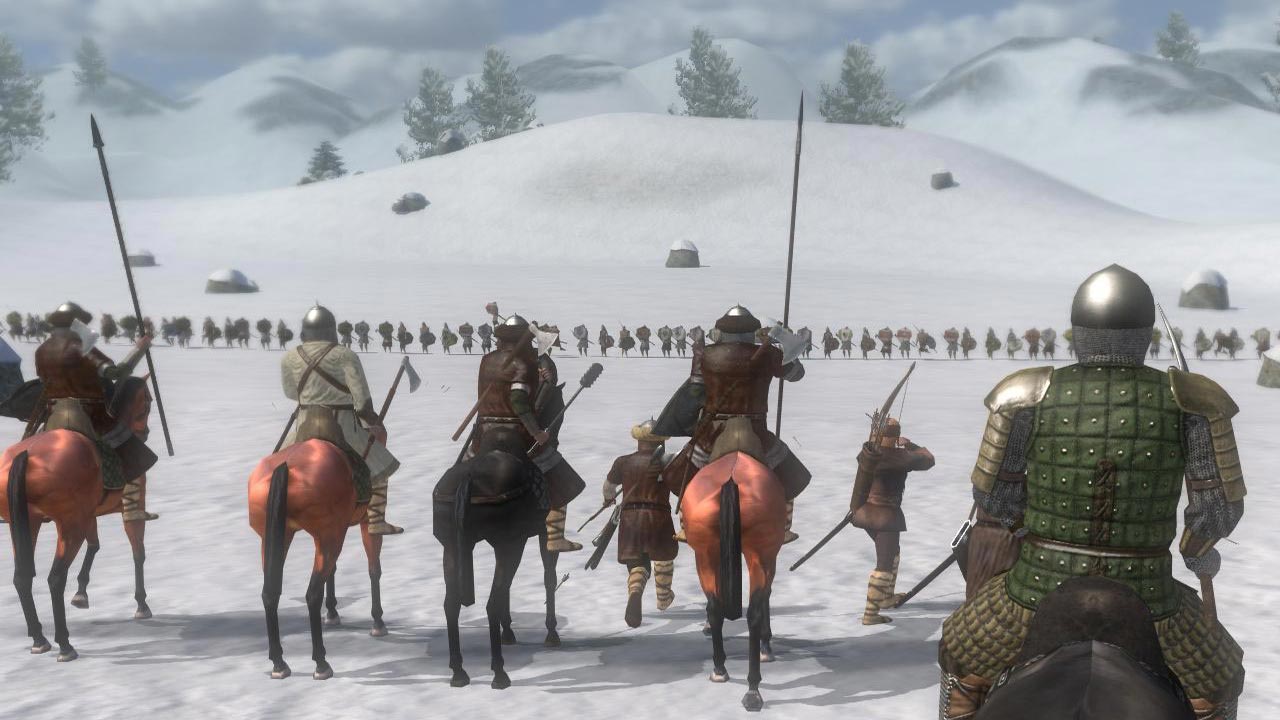 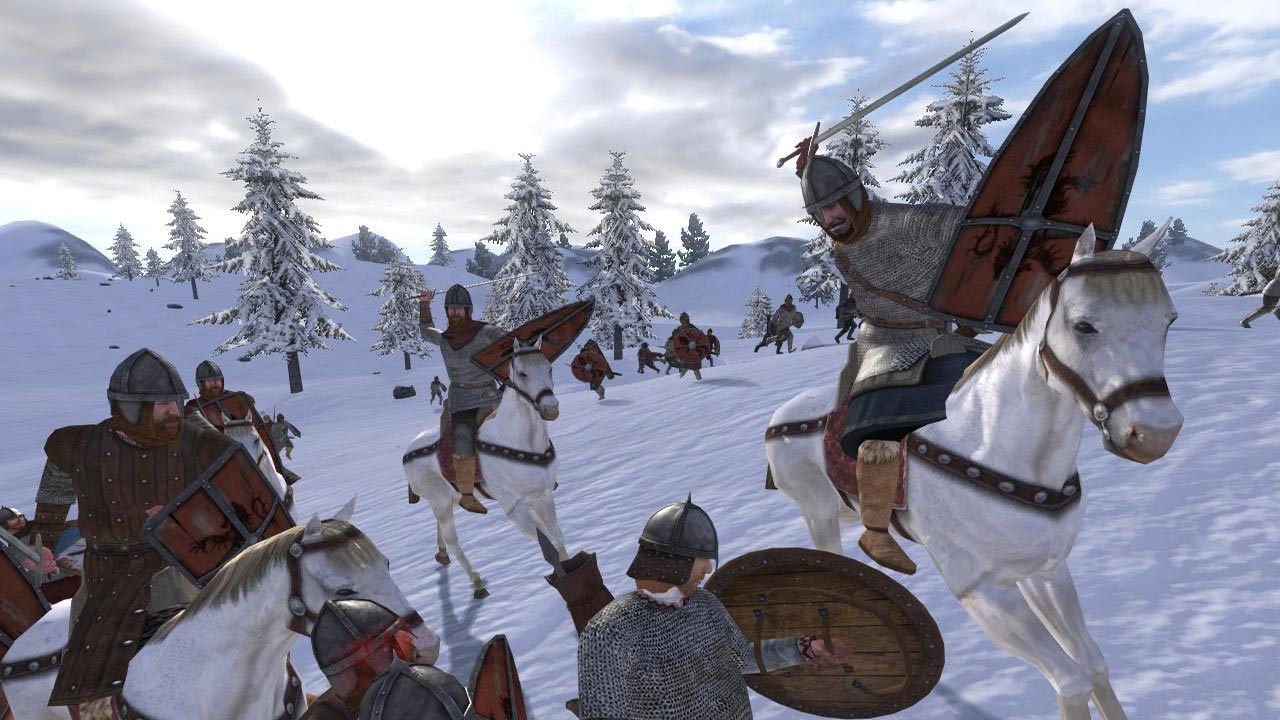 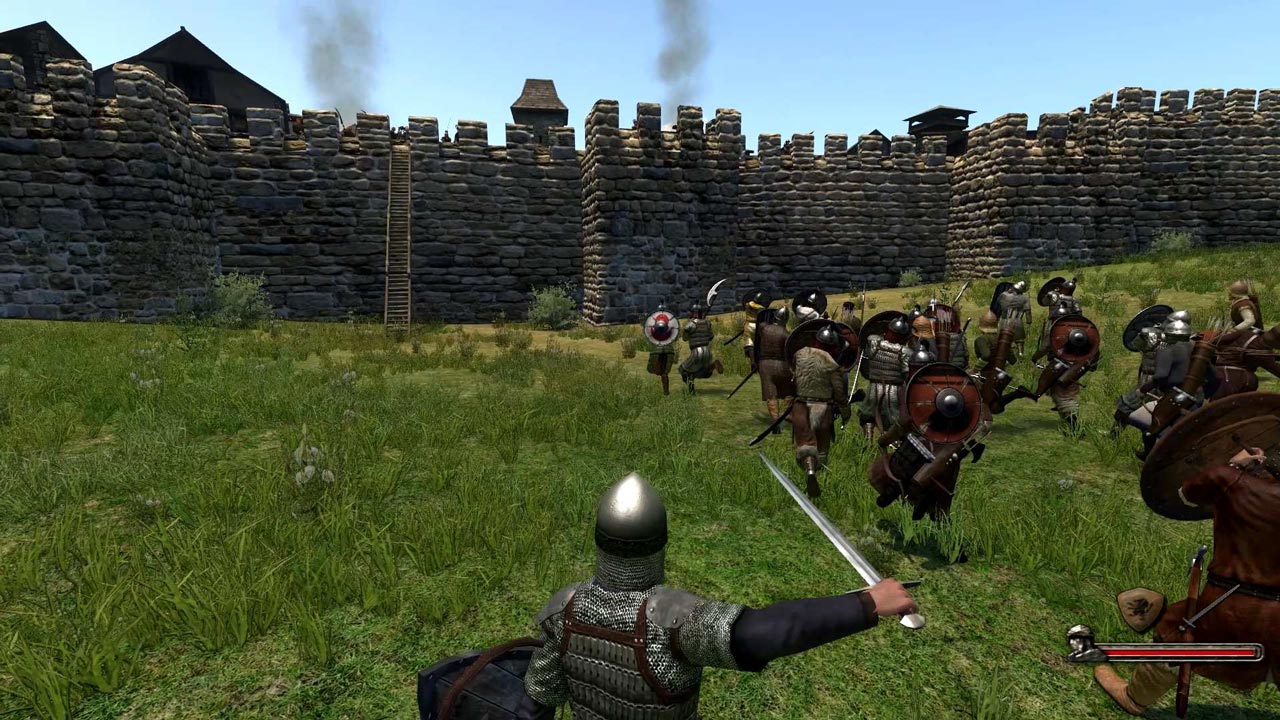 Mr. Key information about the seller and his items
offlineAsk a question


DESCRIPTION:
In a world ravaged by continuous wars, the time has come for you to assemble your own group of brave warriors and join the battle. Lead your people in battles, expand your state and get the main reward: the throne of Calradia!
Mount & Blade: Warband is a standalone add-on for a game that brought to life medieval battlefields with realistic horse-drawn battles and a detailed combat system.

KEY FEATURES:
• Reworked graphics: added effects such as HDR, FSAA smoothing, depth of field, soft particles, tonal compression and many other effects
• New models with excellent detail and high quality textures
• Multiplayer battles supporting up to 64 players. There are such modes as Slaughter, Wall to wall, Capture the flag, Conquest, Battle and Siege
• The campaign allows you to become the ruler of the faction and persuade other rulers to bow before you
• The ability to upgrade your comrades to vassals by giving them land
• The ability to marry the ruler of another state for romance or cold political gain. Try to win a lady’s heart with courage or poetry
• Improved soldier morale mechanics: soldiers drop weapons and flee if their spirit is too low
• The ability to pick up any shells from the battlefield and use them as additional ammunition
• New combat animation made using motion capture
• Numerous improvements to the combat system: your shield will still protect you from arrows, even if it is not activated
• Ability to play multiplayer matches on randomly modeled and homemade maps
• Multiuser equipment system: earn money by participating in battles or completing tasks
• Ability to use throwing weapons in close combat: switch from throwing mode to short spear mode when the enemy gets too close
• Spend gold on more powerful equipment using a carefully balanced system that will make battles even more exciting without giving too much advantage to the leading team

ACTIVATION INSTRUCTIONS:
1. Download and install the Steam client - http://steampowered.com/download/SteamInstall.msi (if not already installed)
2. Run it. Create a new account or log into an existing one
3. Select the "Games" section, then "Activate on Steam ..."
4. Enter your activation key. After that, the game will appear in the library and it can be installed

Friends, remember that keys and gifts are a unique product that is not refundable or exchangeable.
Claims are considered only if there is a video of the purchase. It must be CONTINUOUS, starting FROM the MOMENT of payment for the GOODS and ending with an attempt to activate it.

Have a nice shopping!
Your Mr. Key